HOW TO ROOT ANY CHINA CLONE PHONE USING MEDIATEK PROCESSORS

SO I found this very well made clear video on how to root any Chinese clone phone. I might as well use this video here instead of making my own video.

This youtube video shows that the Mediatek MTK6592T Octa Core (turbo version running at 2ghz)
vs the fastest performing Qualcomm processor, the Snapdragon 800 which is quad core.
This video points out that the Snapdragon 800 although performing at very high clockspeed will throttle down the speed due to overheating (Those who understand Mandarin will know this). The MTK6592 with its very efficient A7 cores manages to keep it's performance up overall although the Snapdragon 800 starts off with a higher Antutu score.

Wanted to do this mini review for a long time but didn't have the time to. Bought this HTC Butterfly clone for my bro around 6 months back so I do not have any access to it. However I asked him to fill out a questionnaire. He is using a iPhone 4S and an original Samsung Galaxy S Advance so I asked him to rate the phone based on these 2 phones that he is using. He also tested the Xiaomi Redmi with the same specs but he says this phone is more responsive and smoother. Here are the pictures taken when we just got it. It comes with a nice phone casing with stand.
This is the STAR X920 Butterfly Quad Core Jelly Bean available at Fastcardtech 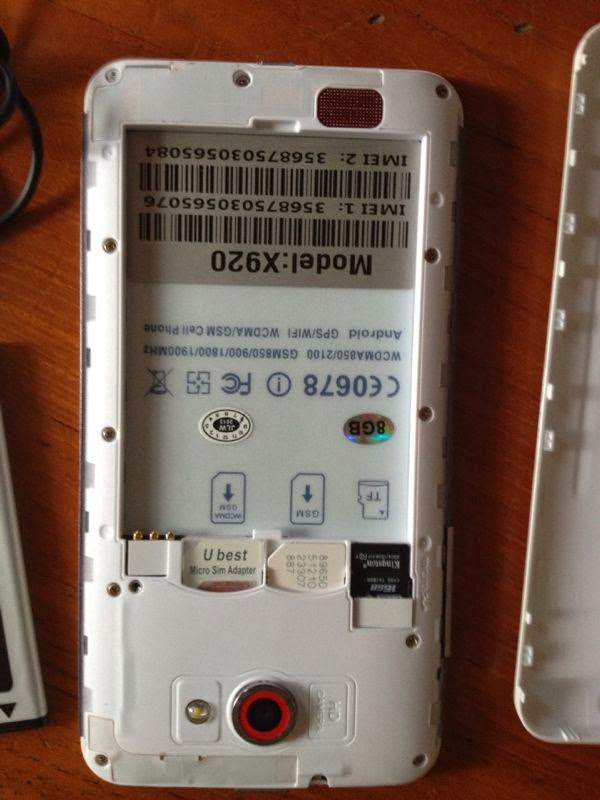 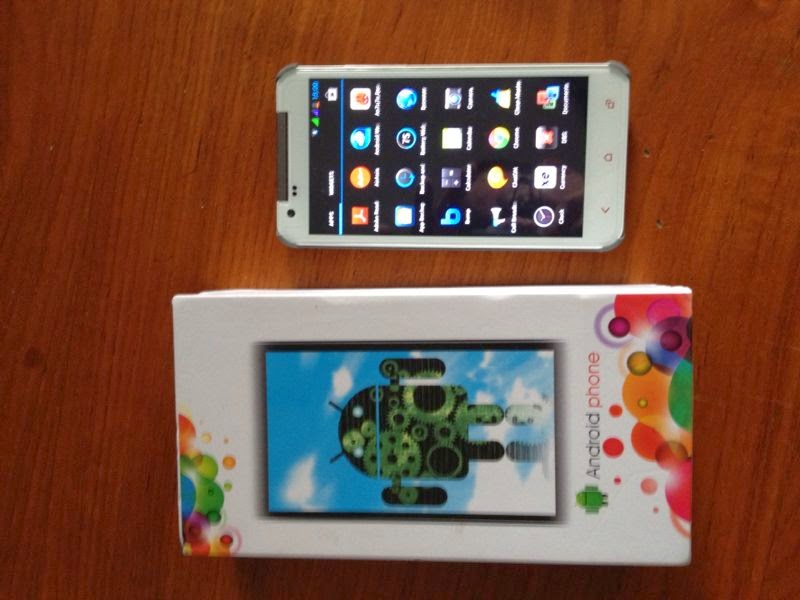 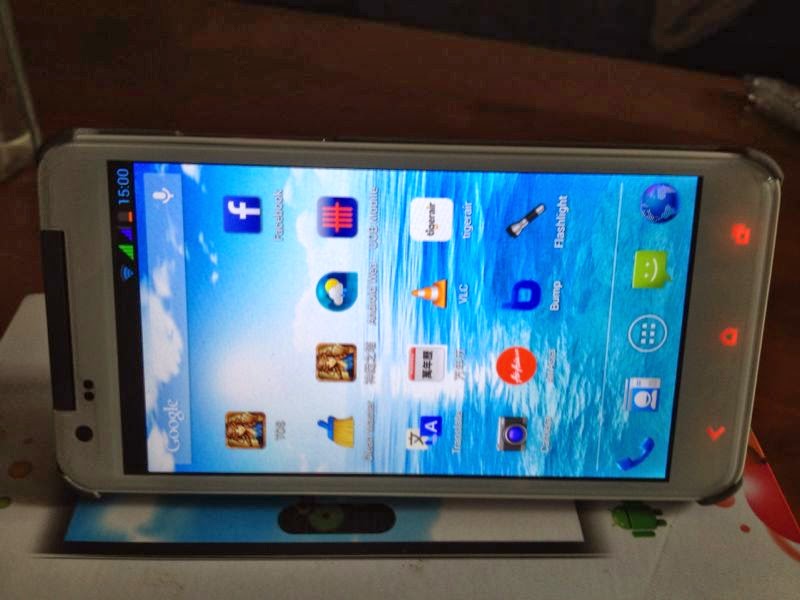 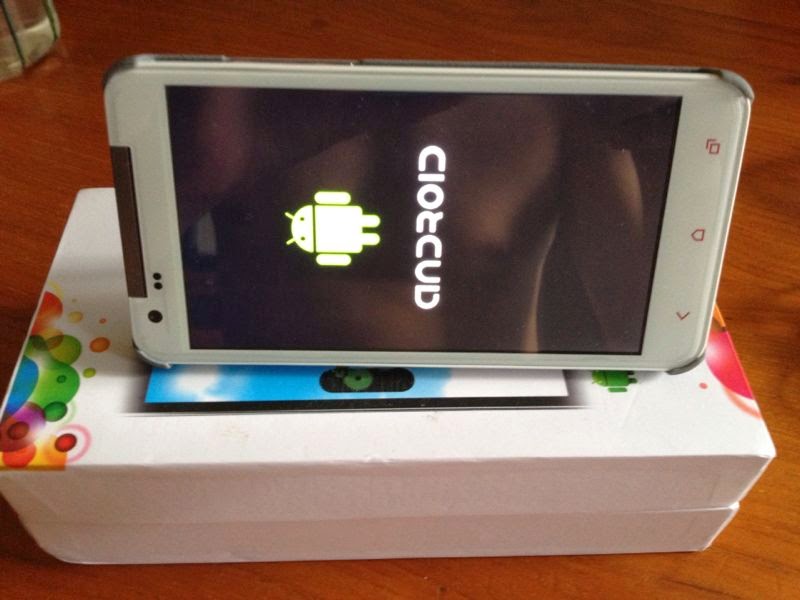 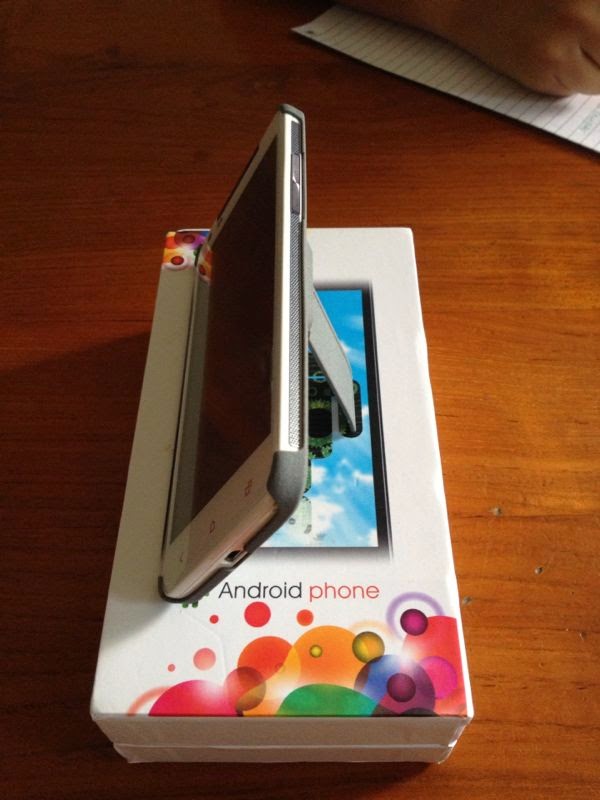 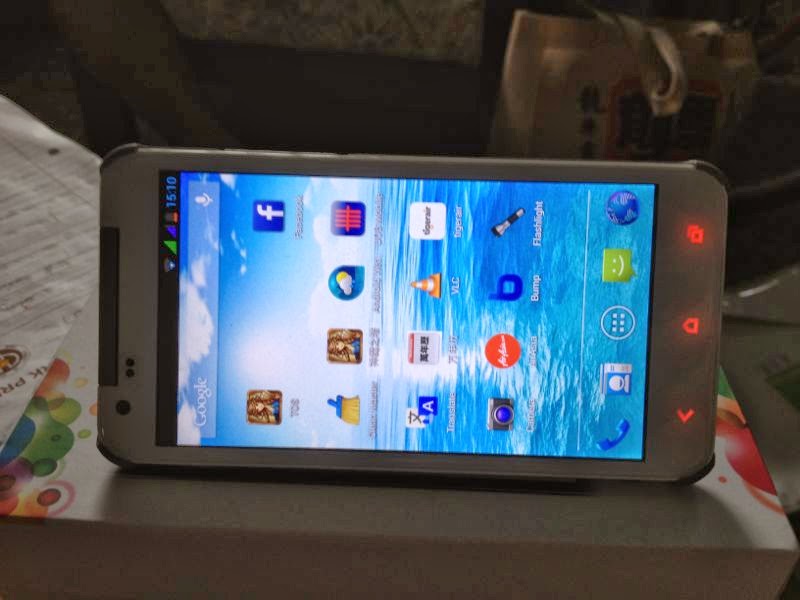 Apart from the low volume of the speaker, This phone is still an excellent investment. Already used for 6 months and everything is still going strong. The plus point is that it supports 2 sim cards. Very useful for overseas trips because you can use an overseas sim card and still have your Whatsapp running without having to register another number again. For those who always use a head set for talking and listening to music, this is a non-issue.
Check out this phone HERE. Still in-stock now and at a very reasonable $170 with free shipping.

If you look at my favourite chinese phone retailer Fastcardtech there are more than 10 different models of the Galaxy Note 3 clones and knockoffs being sold there. I will now attempt to pinpoint 3 models that provides as much functionality as a real Note3 without the exorbitant price tag. These hand picked clone models should have functional S-Pen, Infared Remote control, Air Command and Gesture control.


This model has all the goodies built in like 720p screen, a S-Pen stylus that actually works correctly, 2GB of real ram and a quad core processor. All the Galaxy Note 3 features are included: Infared Remote control, Air Command, Gesture control, Multi-Windows, IPS OGS screen. This also has the 3colors LED notification light. The only thing I find disappointing is that it comes with only a single SIM card slot. There is no dual SIM and 4G (LTE) version of this phone yet. Price is now $225 with free shipping to many parts of the world. It is pricer than the other following 2 models due to the 2GB ram. Please use my link HERE to view this phone.

I would like to apologize for the icon of the note 3 being shown. But they are all note 3 phones aren't they?
This has also got every feature from the Samsung Note 3 and worthy to be in this list.
Fastcardtech lists the features as:
5.7inch HD IPS screen with 1280*720 pixel display, and MTK6582 Quad Core 1.3Ghz processor, 1GB RAM, and 4GB storage.
Android 4.4 ( not too sure if it's really android 4.4. Screenshots show 4.3) and supports Air Command/ Gesture Control/ Smart Stay/ Multi Task/ 3 Colors Indicators LED , later we will release a new rom to support Smart Stay Function. HDC Galaxys Note 3 N9000 uses same leather back case as the original one.

With multi windows/ multi tasking, I would sure prefer 2GB ram instead of 1GB on this phone. Again disappointingly only a single SIM version available. The price is super reasonable at only $146 with free shipping. WOW! Use my link HERE to check out this awesome phone.

This has got everything too:

Conclusion:
Take a look at these Note3 clones before looking at the others. I have already done the homework so you do not have to comb through the FAQs and customers questions as well as all the other note 3 models. I will update this list to 6 phones soon and to include those without S-Pens as well.
Posted by Greg Tay at 3:16 AM 1 comment:

The MTK6592 is a big step up from the MTK6589 and MK6582 – built on a 28nm HPM process, the two processor sports a higher clock on their ARM Cortex-A7 CPUs, support for LPDDR3 RAM and an upgraded GPU prowess, thanks to quad-core Mali450s that also feature a higher clock than their predecessors.

Samsung's Exynos 5 series also features an Octa core processor but works in the big.LITTLE configuration. For the benefit of those who dont know what big.LITTLE is, here's the explaination in simple terms:
Big.LITTLE processing achieves high performance and low power consumption by pairing the best of the high performance Cortex-A15 MP Core and ultra efficient Cortex-A7 processors.
Big.LITTLE processing allows devices to seamlessly select the right processor for the right task, based on performance requirements. Importantly, this dynamic selection is transparent to the application software or middleware running on the processors.
In the Exynos 5 Octa core processor, there is a set of quad Cortex A15 for heavy duty processing and another set of quad core A7 processor for lightweight use. Only one set will be active at any one time depending on the application and usage. So in principal, it would still be quad core processing within an Octa Core configuration.

HOWEVER, the MTK6592 does not use ARM's big.LITTLE solution. Instead it implements eight A7 cores delivering true octa-core processing.  AnTuTu benchmark scores go up to 28,000, which puts the this SoC between the Qualcomm Snapdragon 600 and Snapdragon 800 in terms of performance...but without the bigger price tag.

The MTK6592 was launched late last year in November 2013 and now in March 2014, countless phones utilizing the MTK6592 has appeared everywhere. These phones are all in the $200-$300 price bracket. The new low cost quad core processor MTK6582 and the older MTK6589 still has a lot of grunt left and will make very good lower cost alternatives. I have been using two MTK6589 phones for the past 9 months and they do everything I i throw at them effortlessly. But having the MTK6592 Octa Cores in your phone gives you bragging rights.
Posted by Greg Tay at 8:33 AM 2 comments: 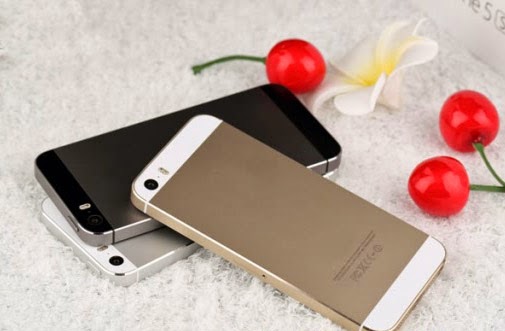